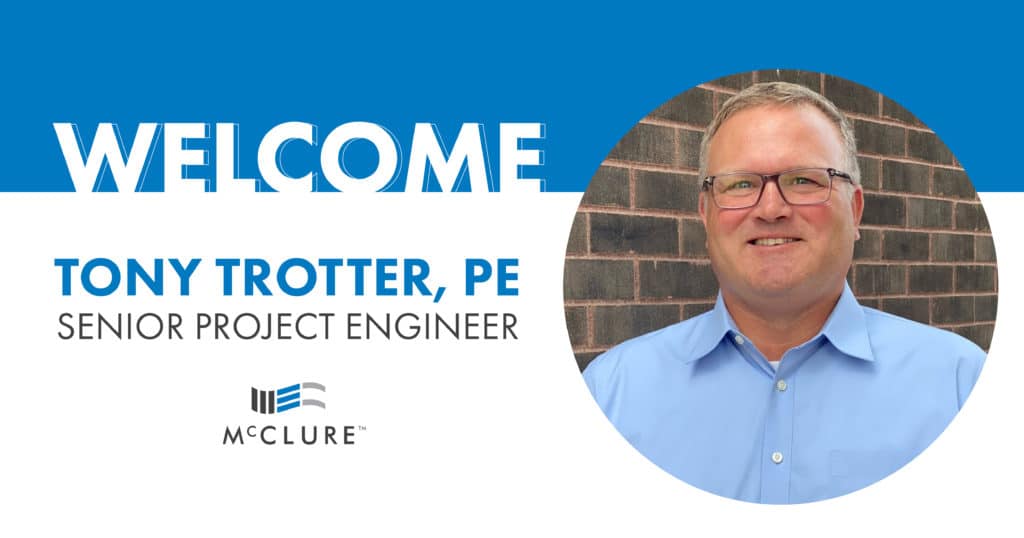 Trotter enlisted in the Air Force for four years, where he trained as a Boom Operator, and his job was to transfer fuel from his aircraft (KC-135R) to another during flight (aerial refueling). He traveled the world in those four years and has been to over 20 countries. Trotter then attended and graduated from Iowa State University with a Bachelor of Science in Civil Engineering. After graduating, he worked for McClure in the North Liberty, Iowa office under the direction of Adam Bohr, who became one of his closest friends before his passing.

Trotter is a licensed Professional Engineer in the State of Iowa. In his role, Trotter will be working with the Fort Dodge Office’s Water team, led by Michael Washburn, PE, to achieve McClure’s vision of making lives better. He said, “I am most excited about working on water projects on a full-time basis.”

When asked what made him come back to McClure, Trotter said, “Over the past three years, I have been working closely with the Water team in Fort Dodge on the Fort Dodge Reverse Osmosis Plant. The team that is assembled in Fort Dodge is the best I’ve been around, and I’m excited to be part of it.” 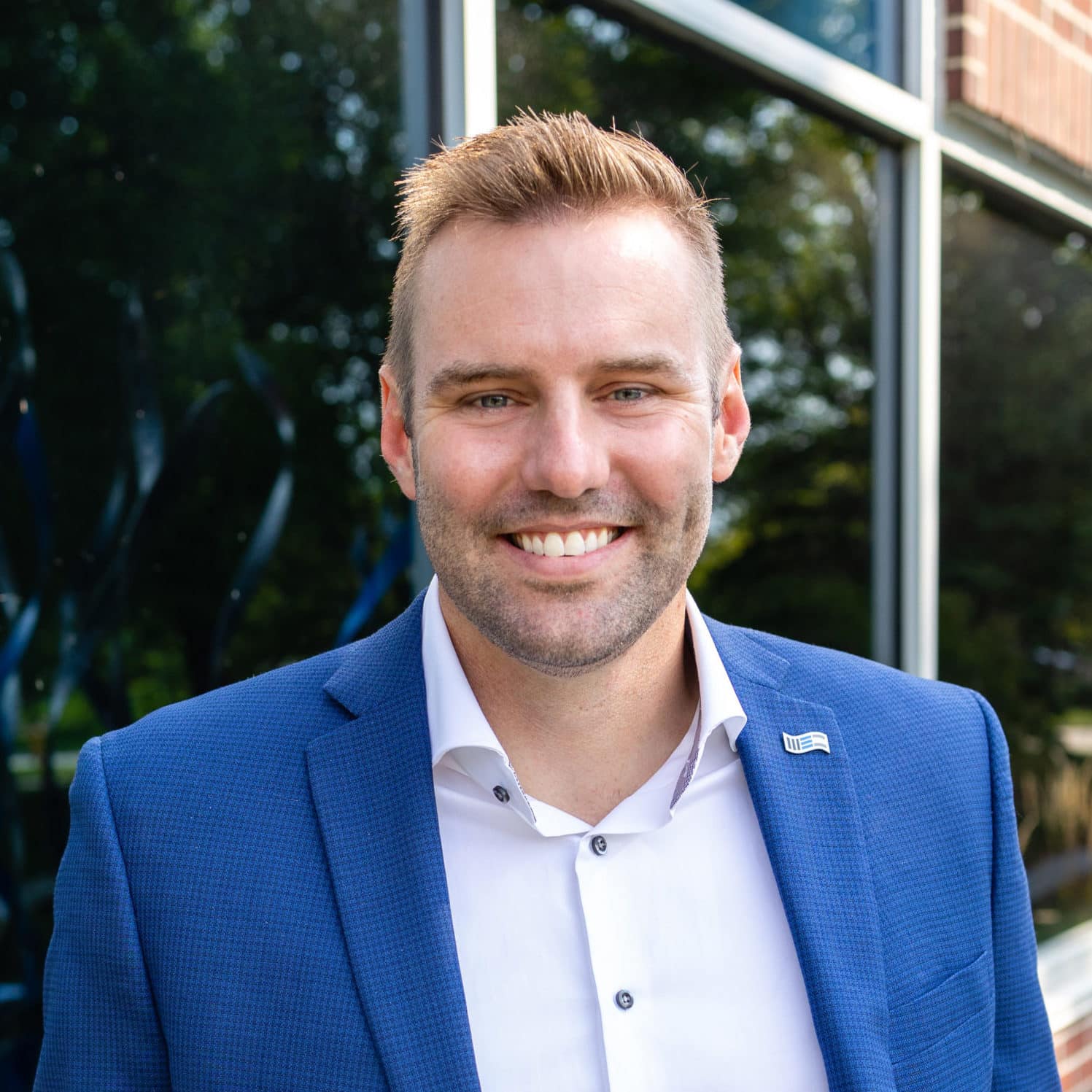 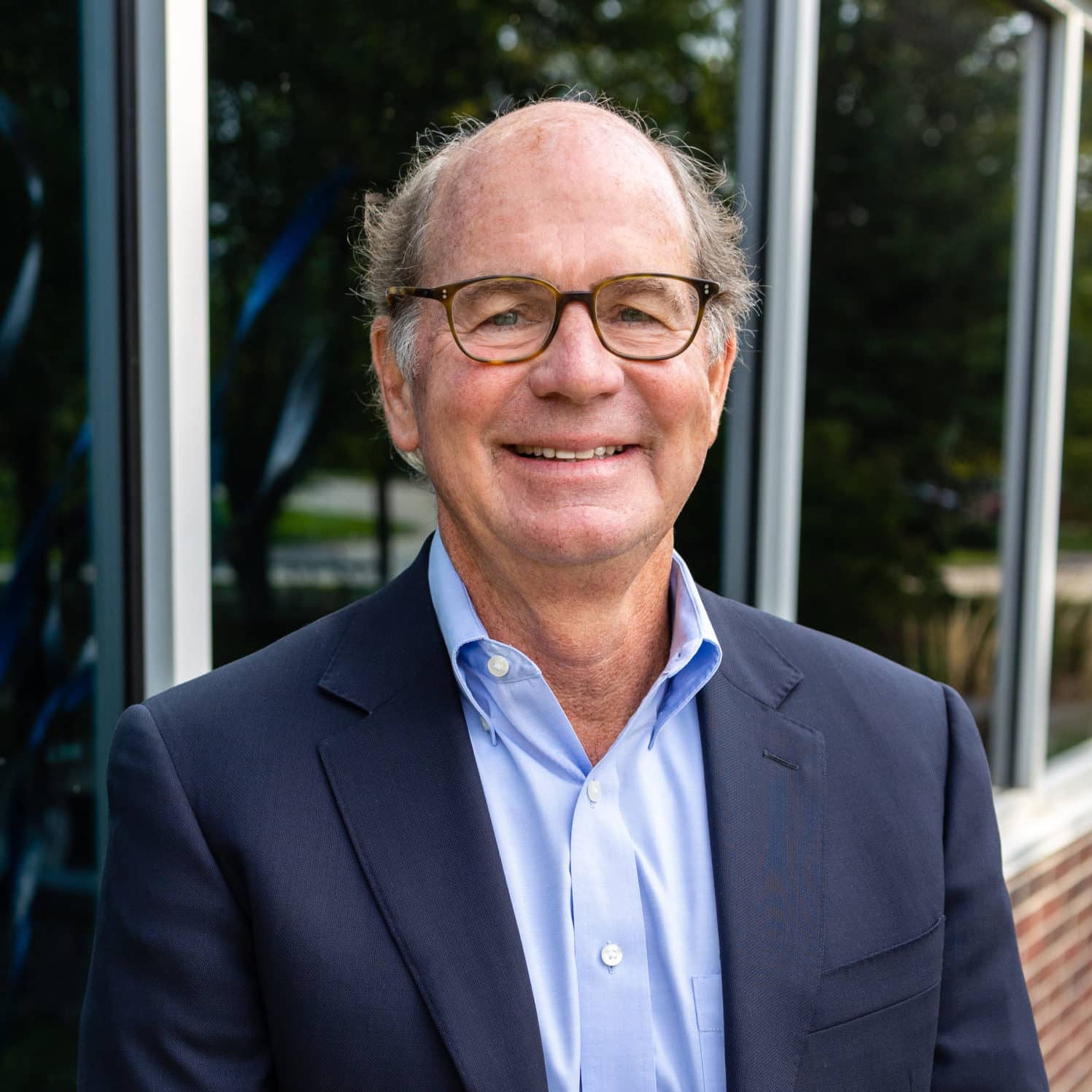 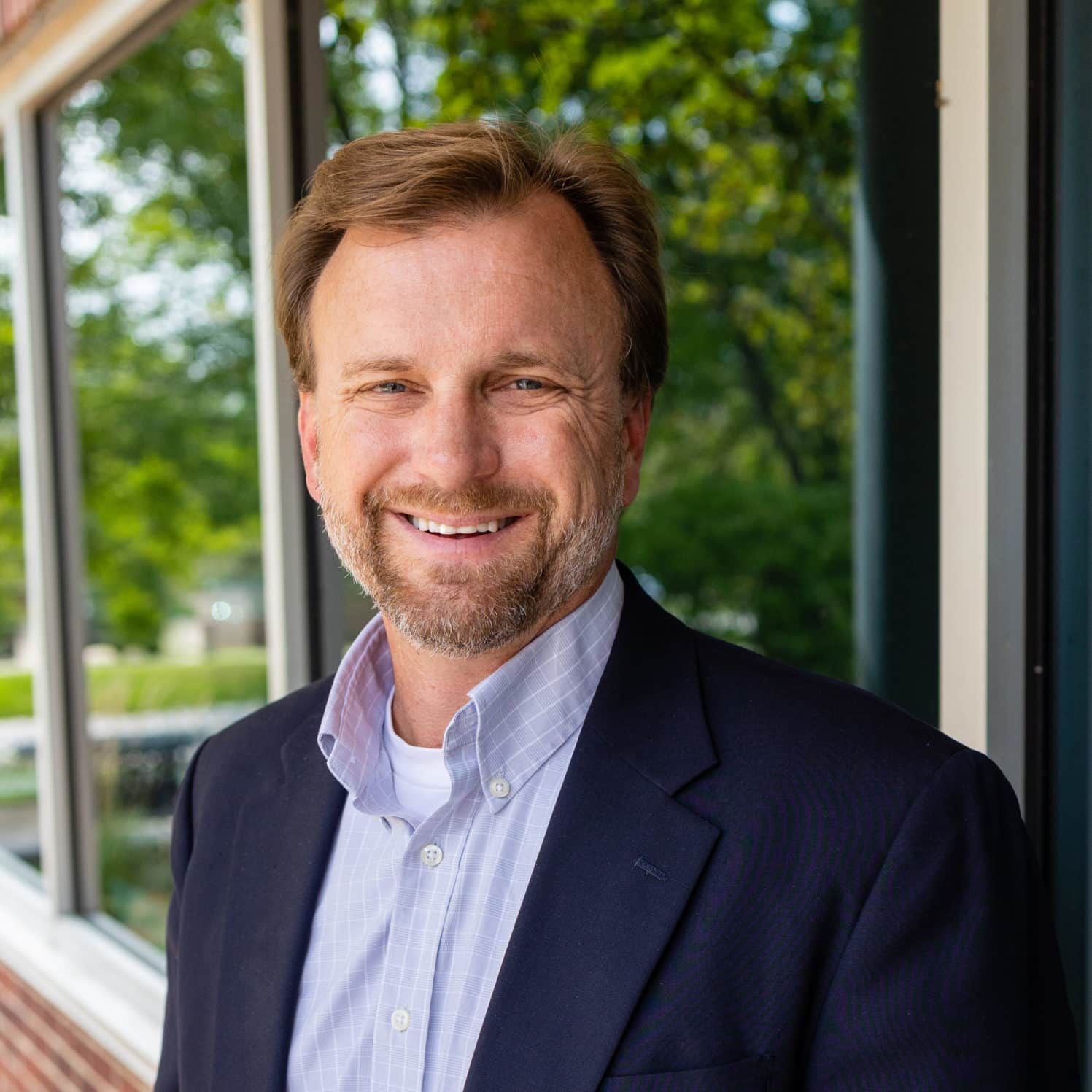 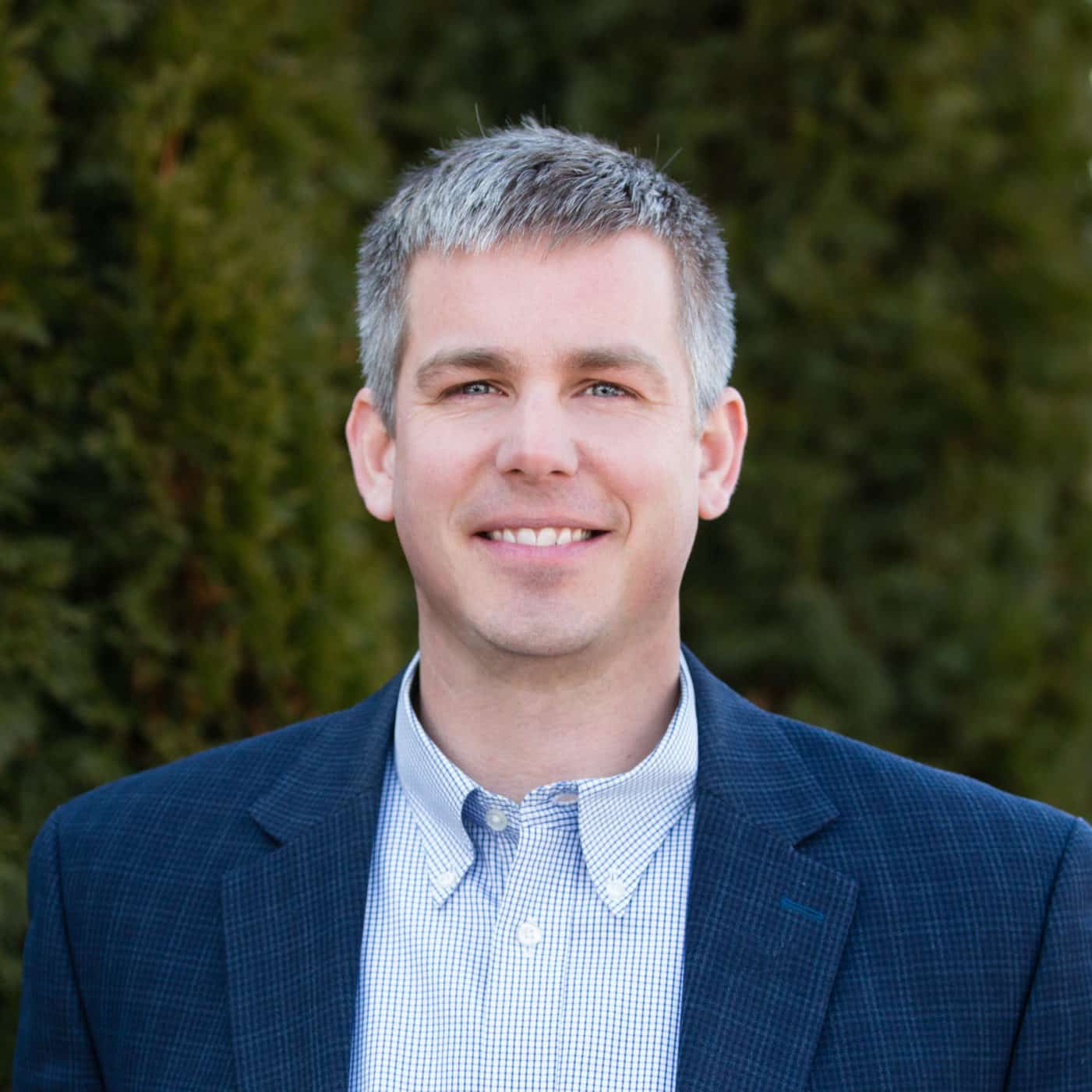 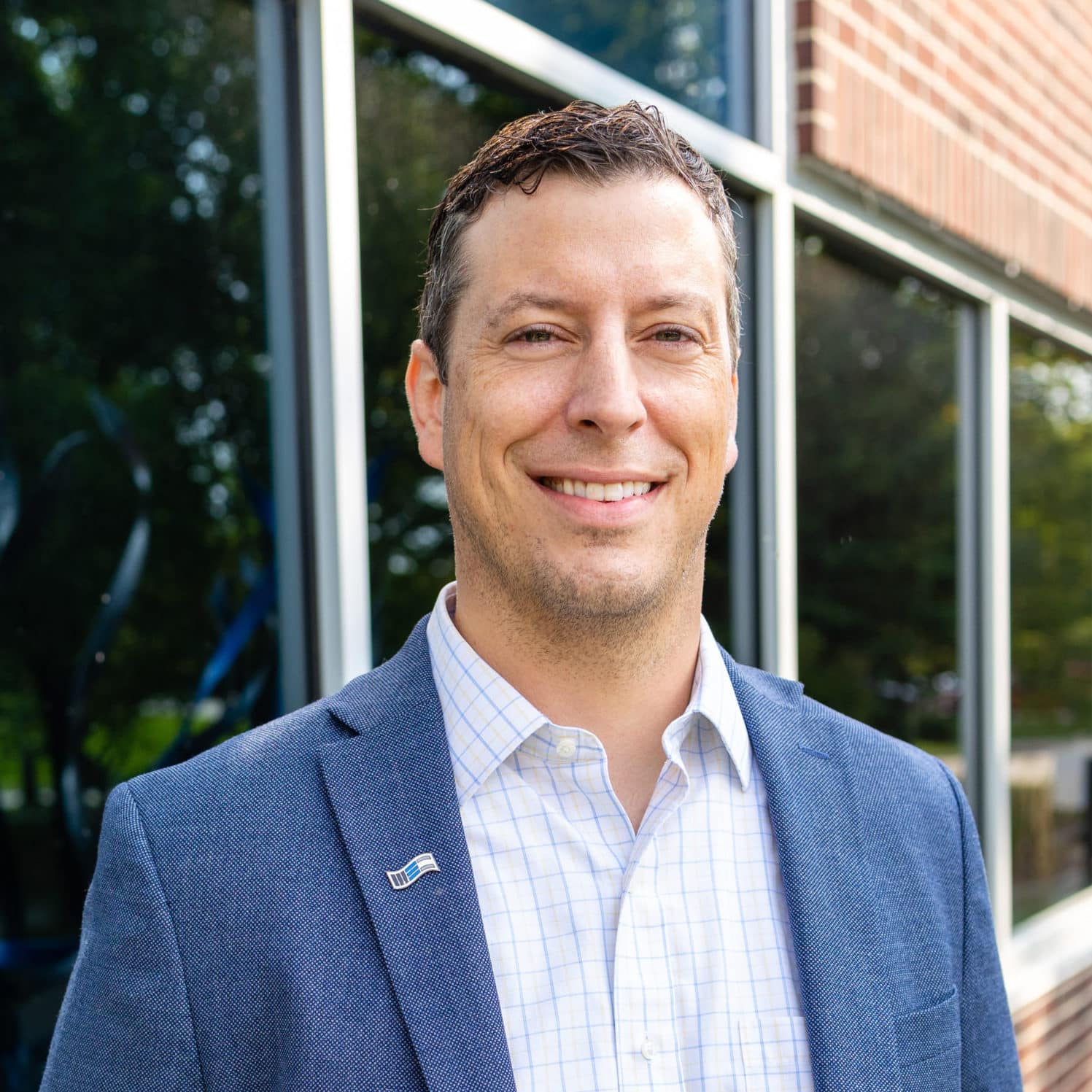 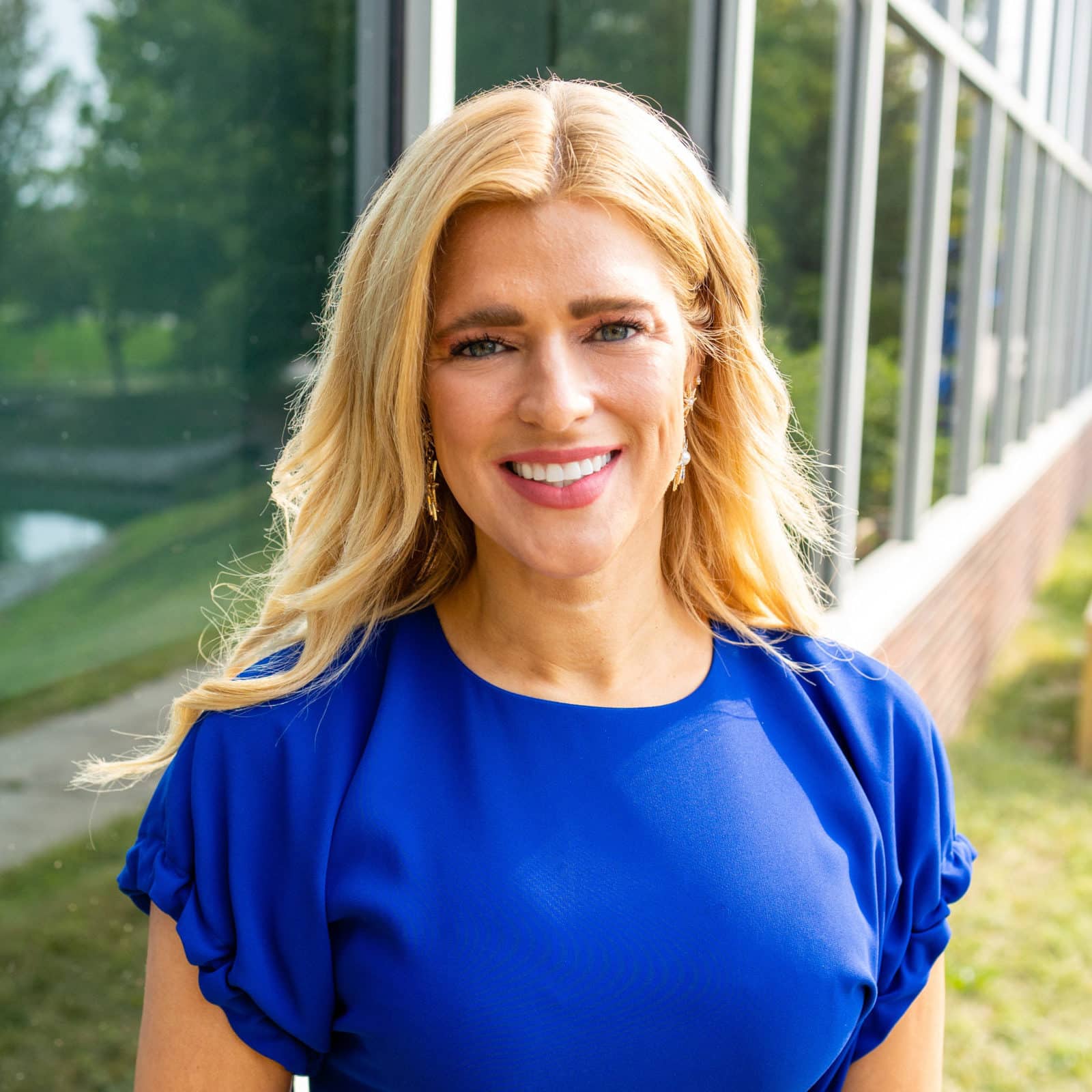 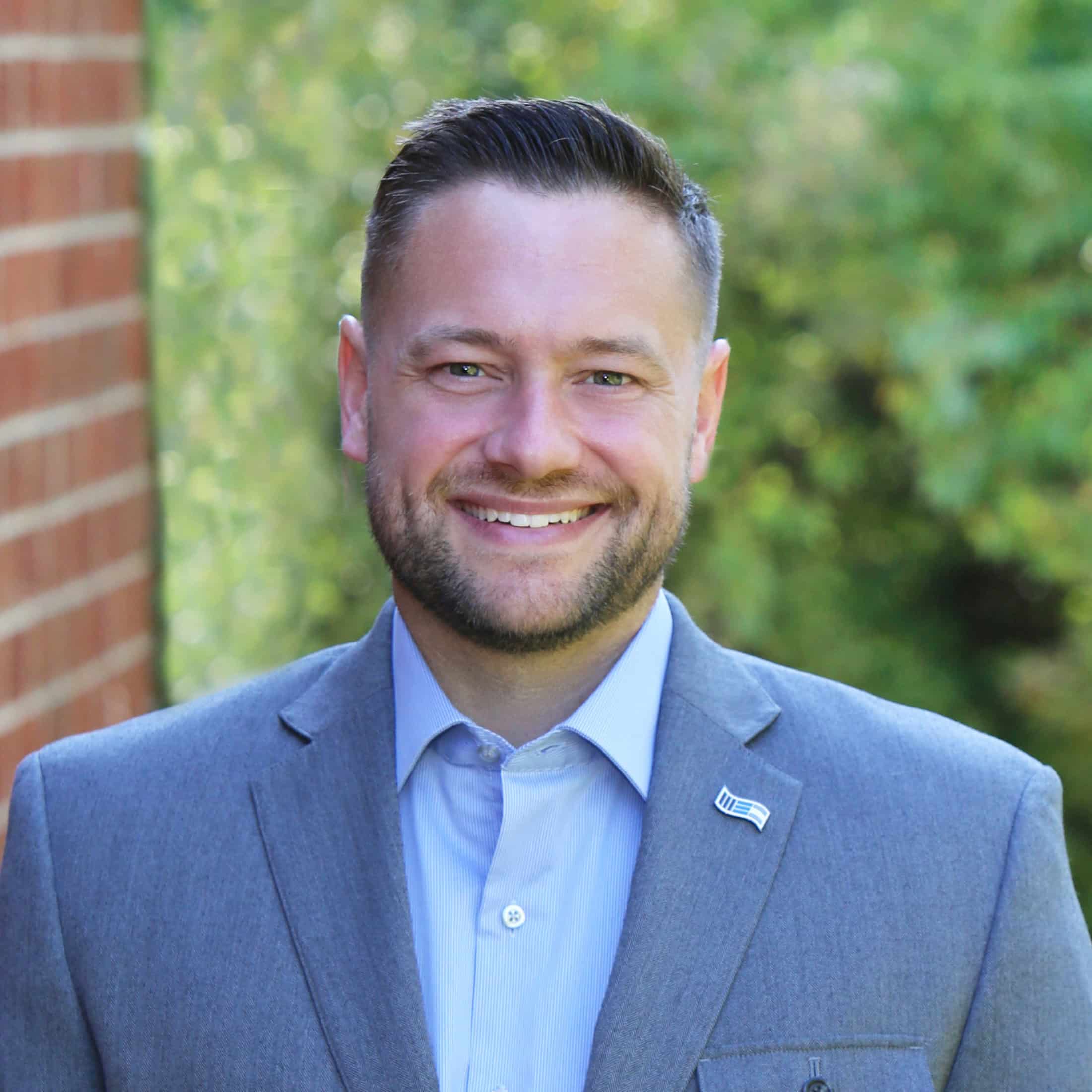 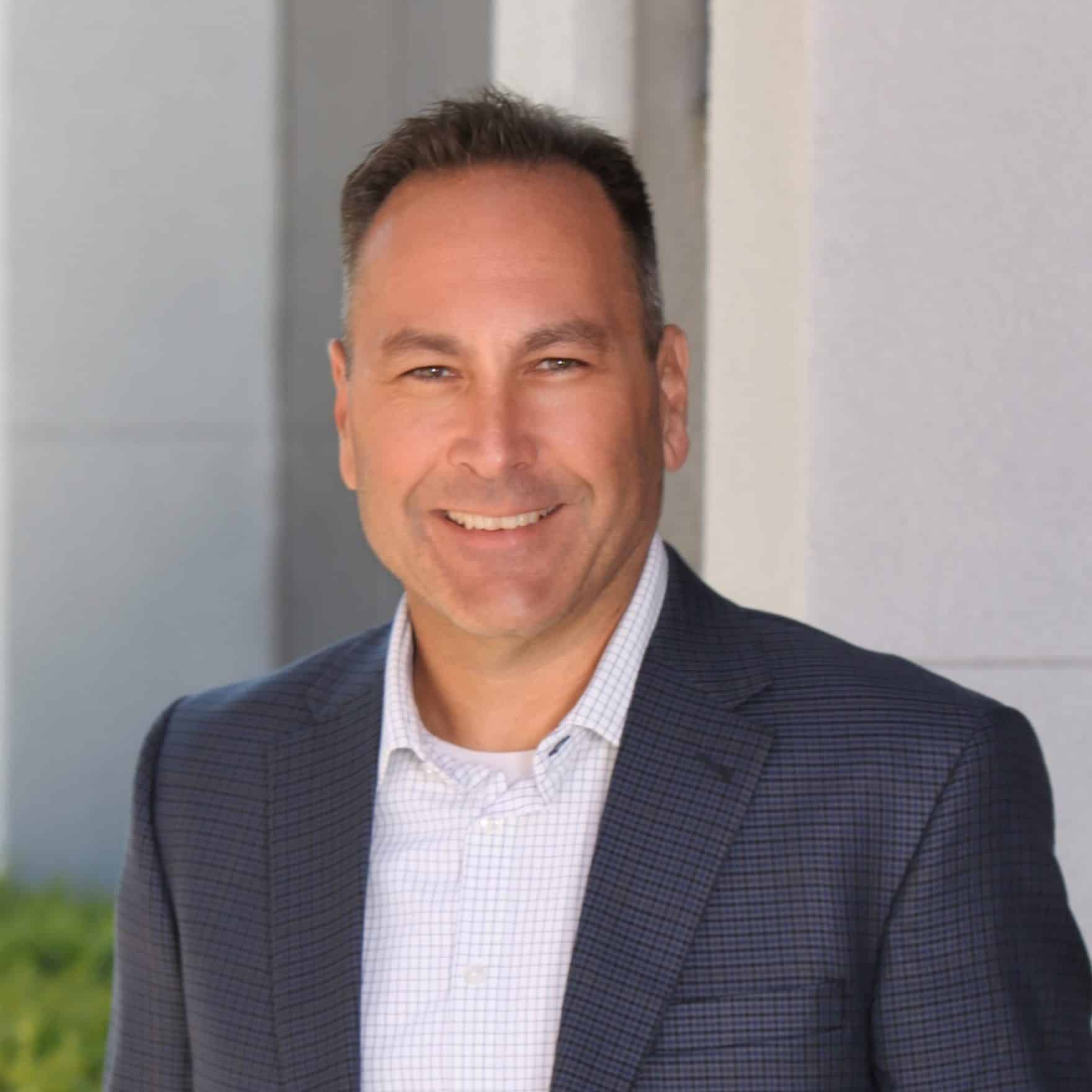 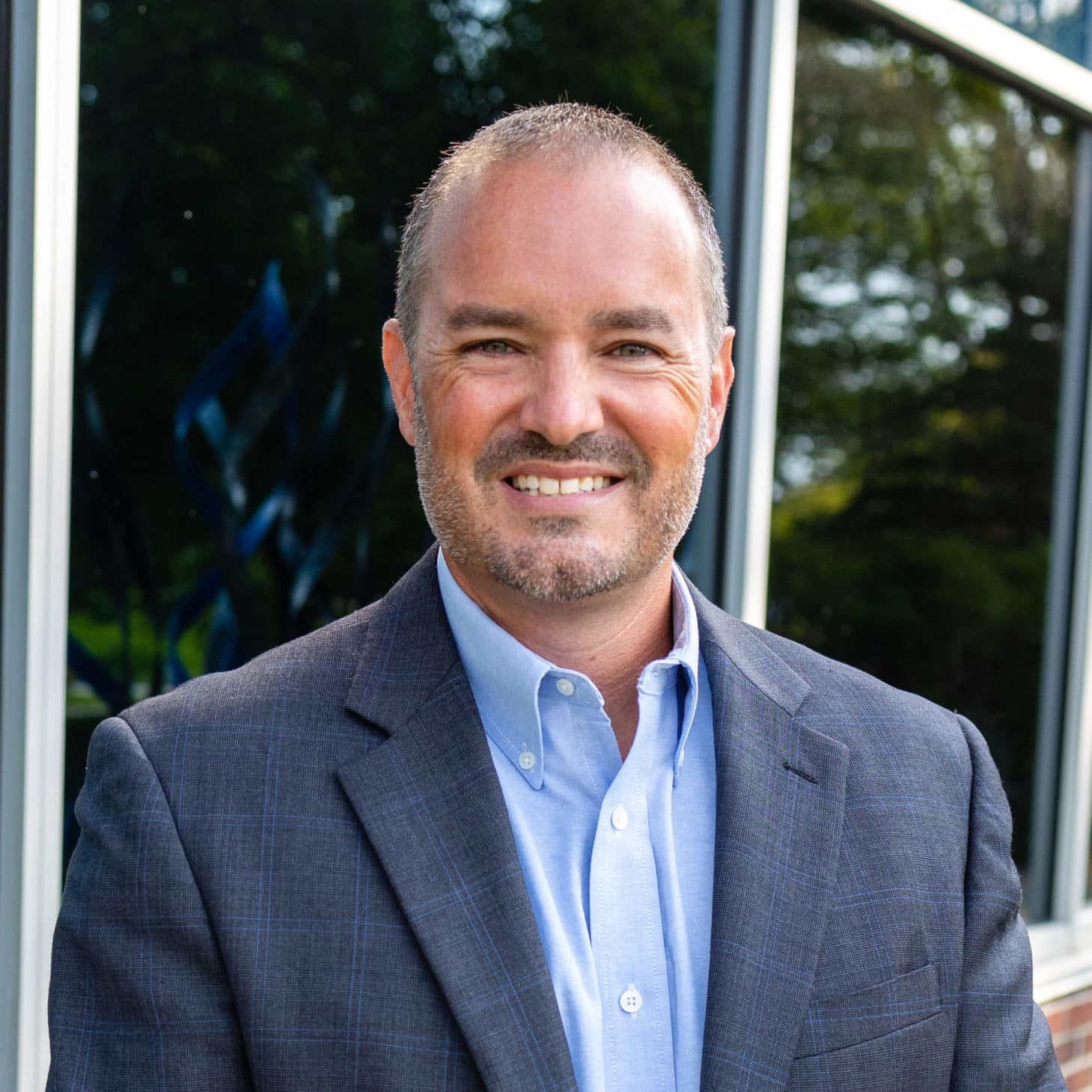 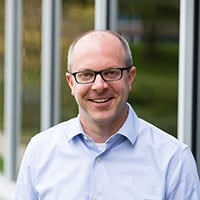 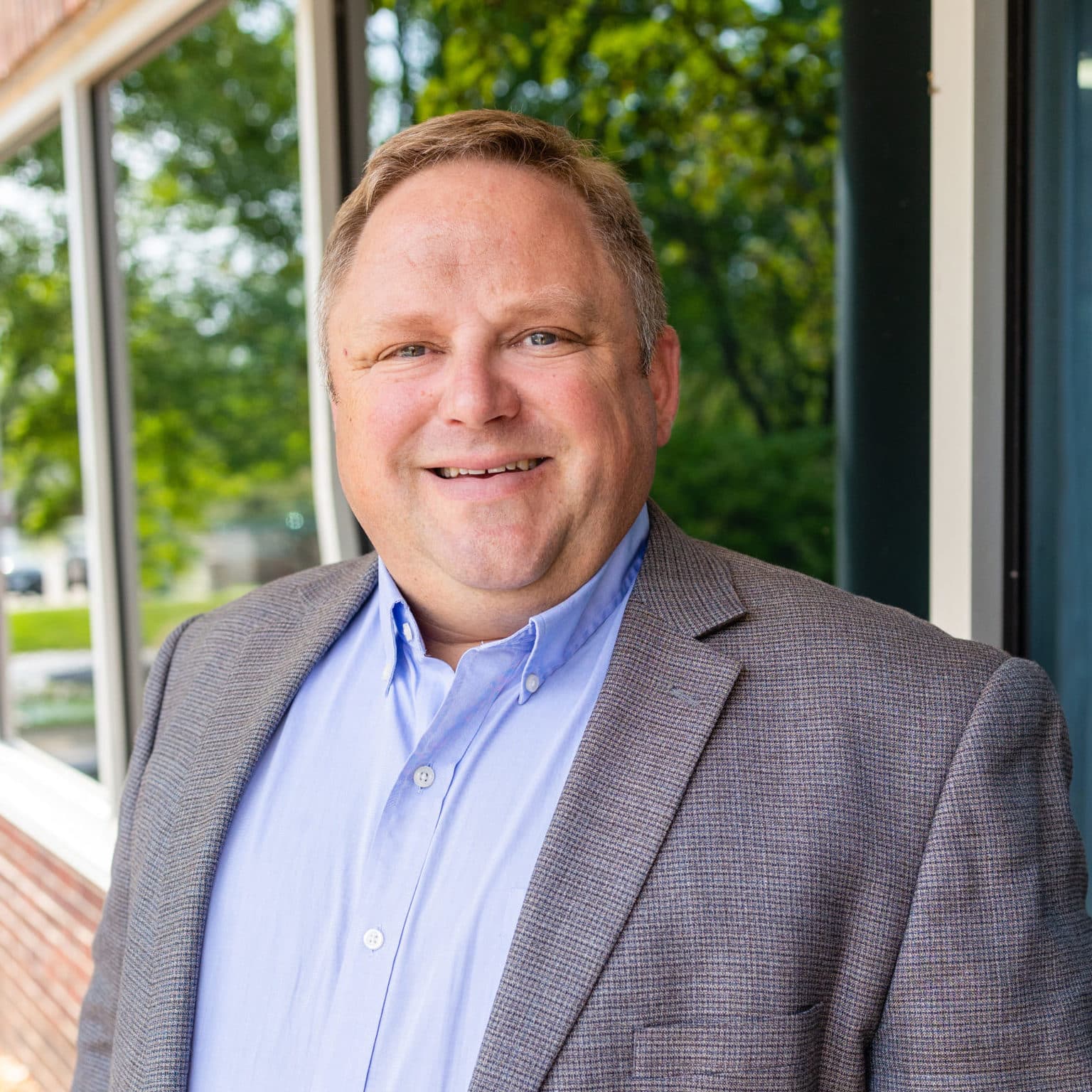