US Olympic and Paralympic Museum

At wind girt locations, stud framing directions changed in a smooth, rounded fashion and straight framing slowly tapered along the length of the entire building. Transitions at the wind girts required custom laser-cut steel plates with tracks and angles attaching to support the facade. Stud attachments to the round HSS utilized custom clip attachments to create a single, simple connection without the need for additional framing to create the most economical connection possible.

Corner transitions from once building face to another consisted of stud, plate, strap, and red steel truss and frame combination in order to cantilever off of the building up to 12ft. Laser cut plates and custom bent angles were used in order to create sharp, acute corners to contrast the smooth, round framing on the main portion of the building. 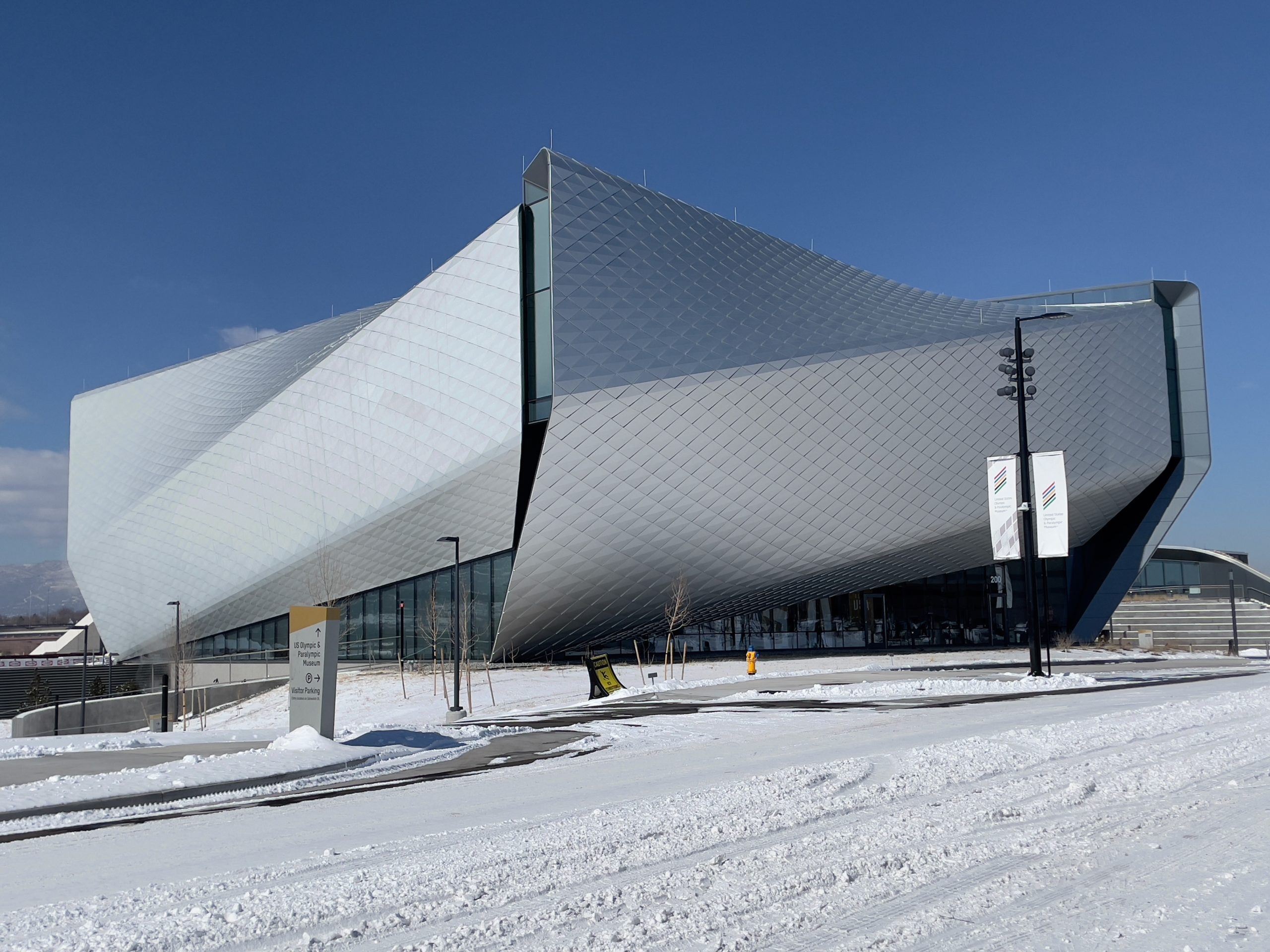 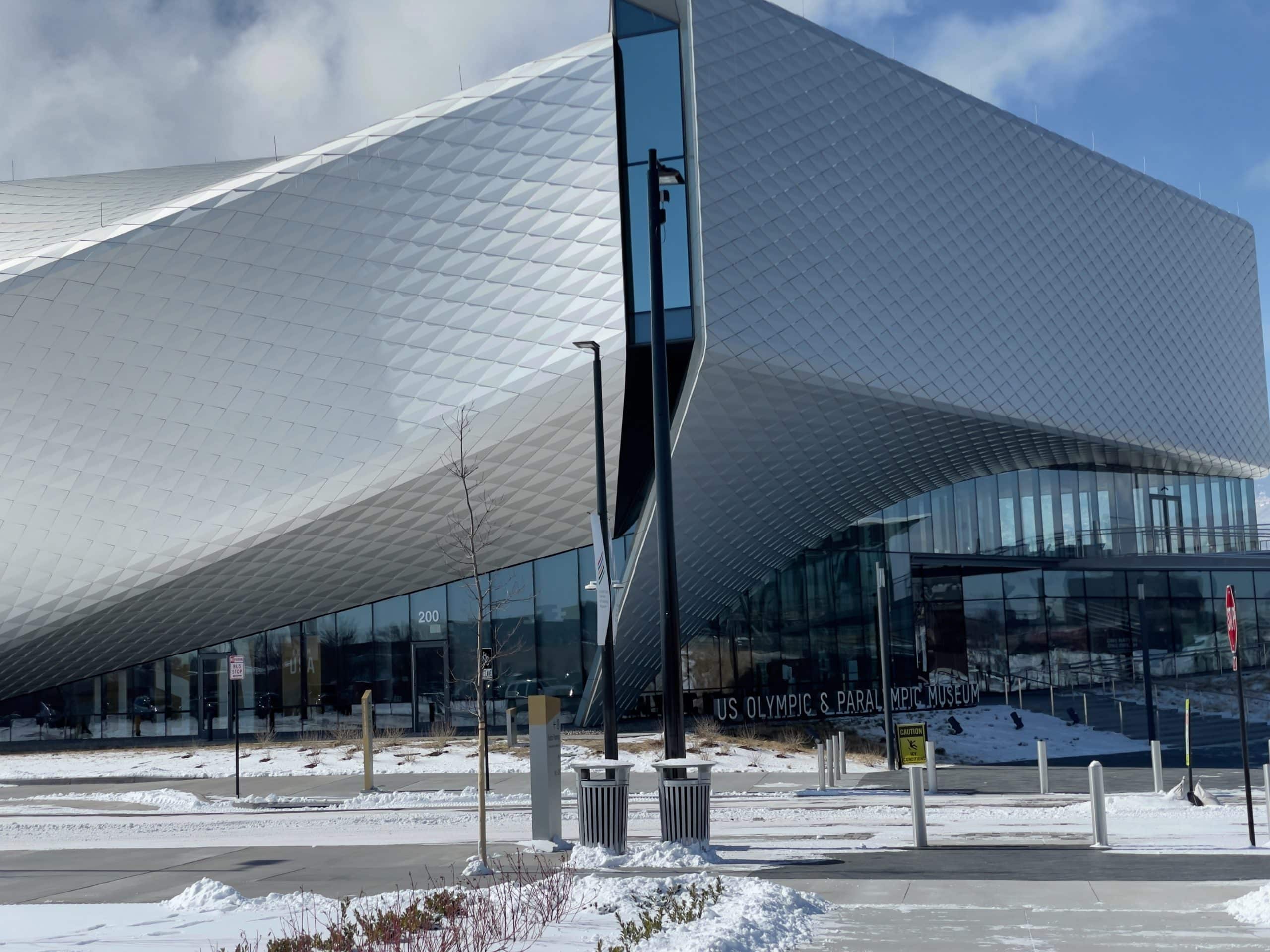 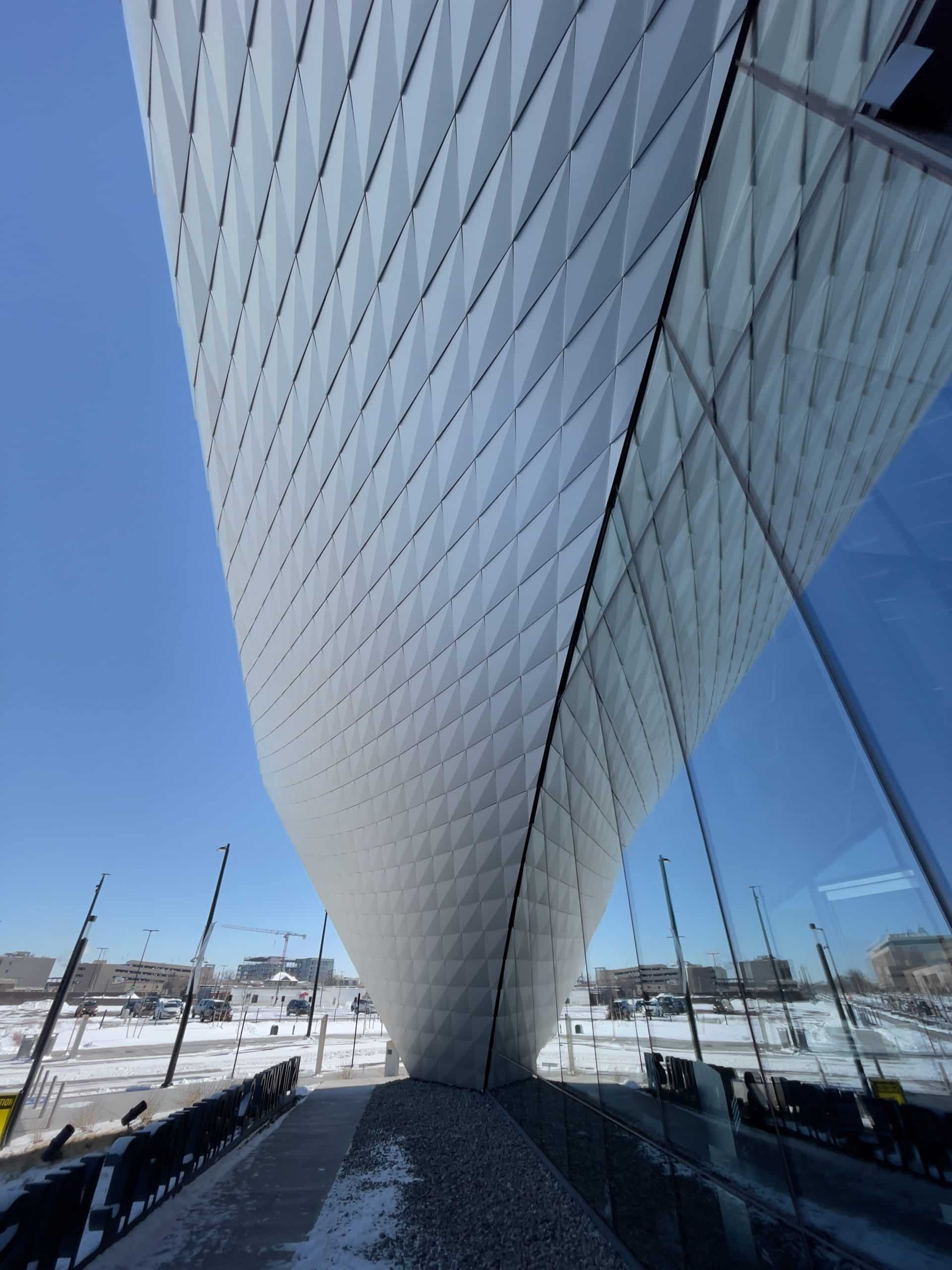 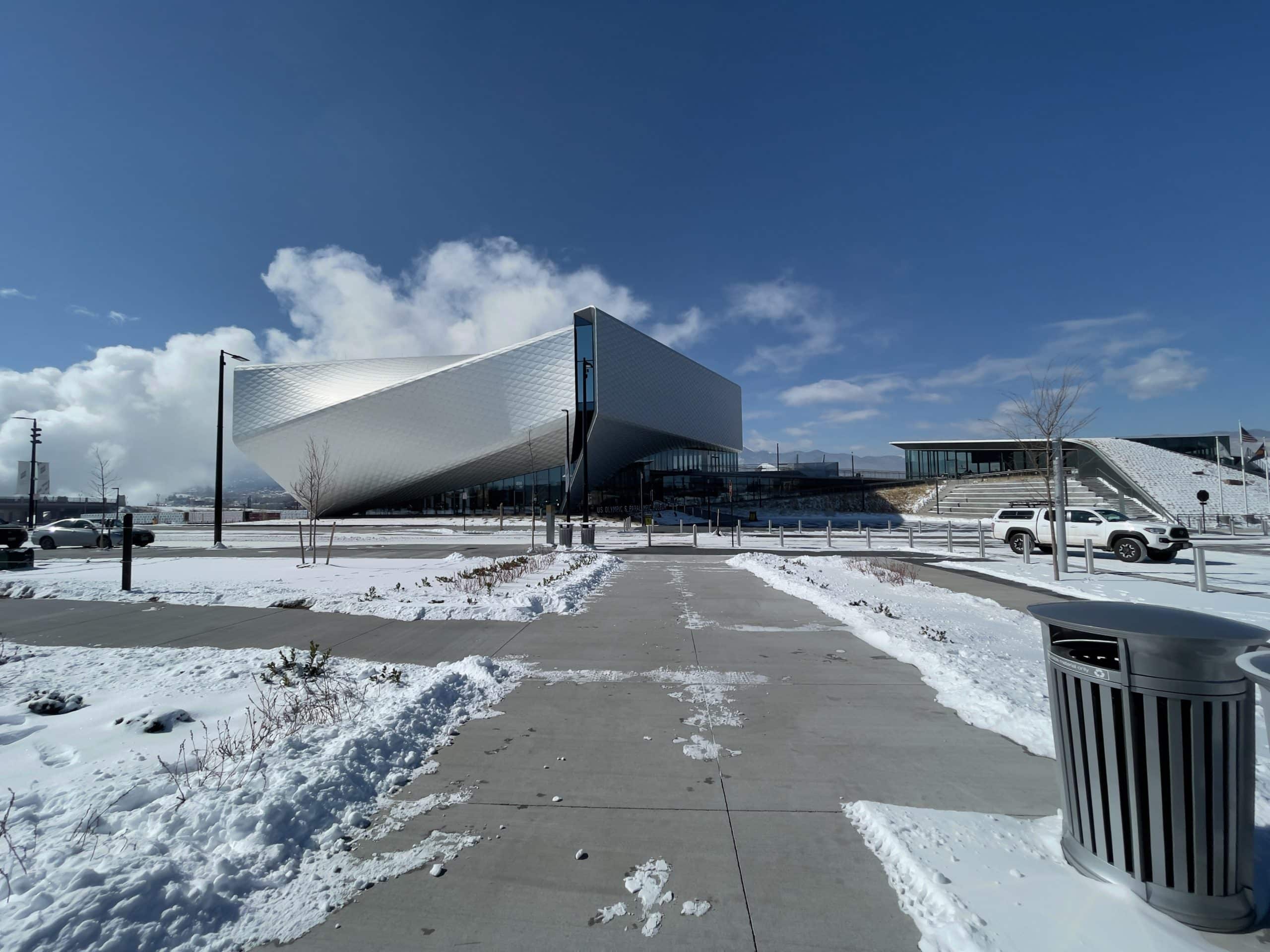