As part of the City’s Paving for Progress program funded by the Local Option Sales Tax, the city identified this portion of C Avenue as requiring reconstruction. This section of C Avenue was classified as a minor arterial based on the traffic volumes. Adjacent to the street were 30 residential properties, 1 commercial property, and Cedar Memorial Cemetery. It was essential to maintain access to the homes during construction. The roadway corridor was not as wide as a typical arterial roadway sections resulting in a tighter work space in which to complete the project. 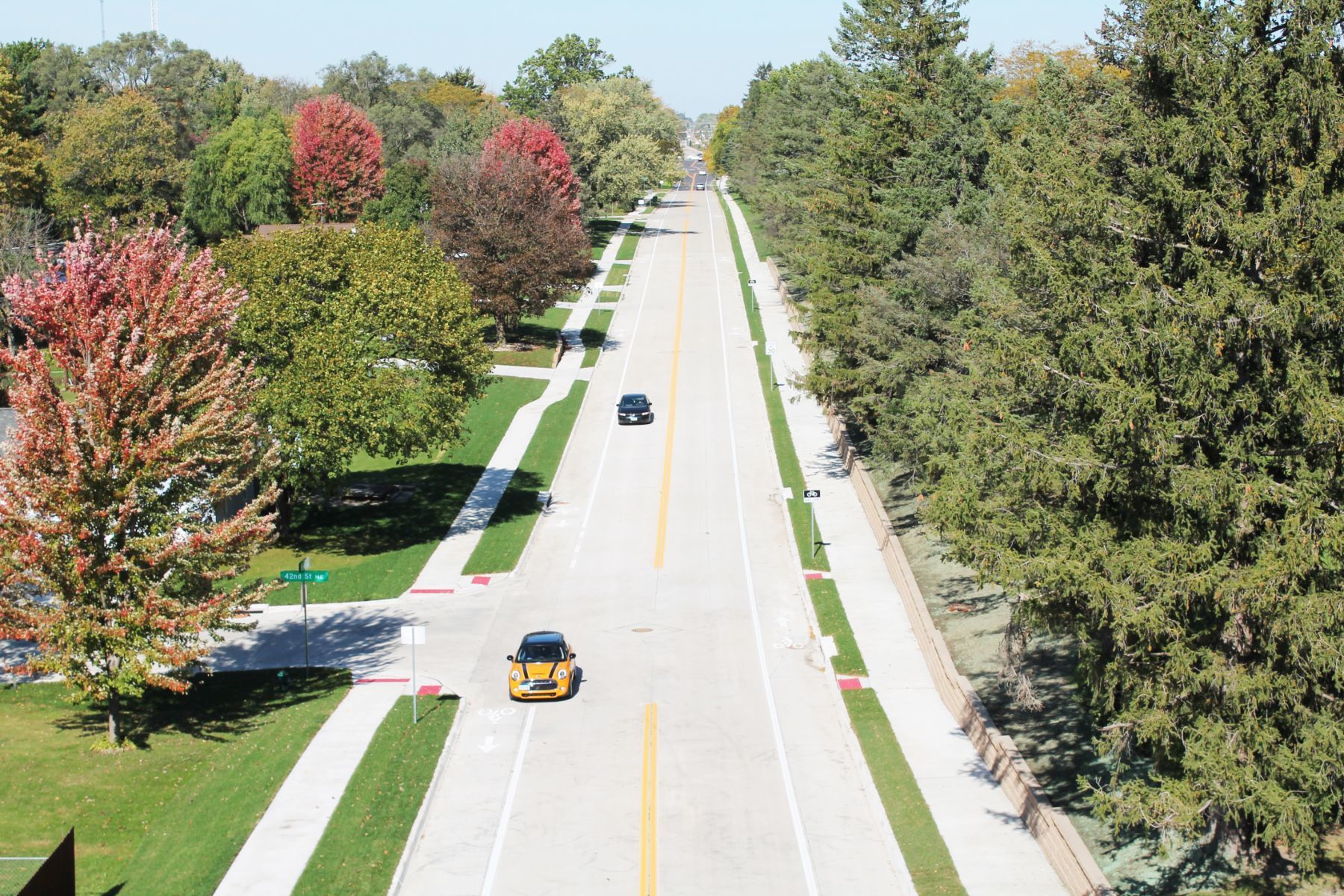 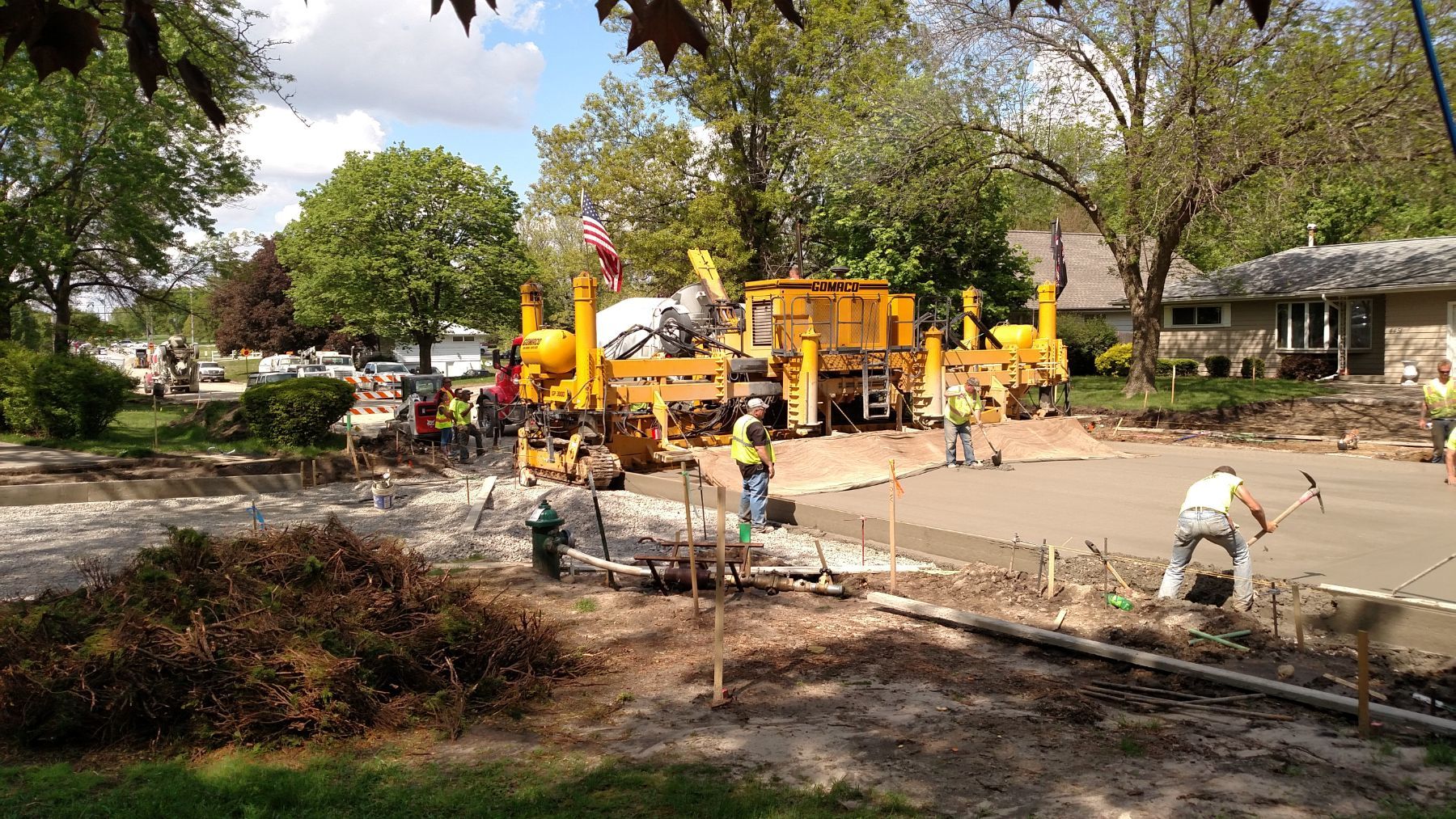 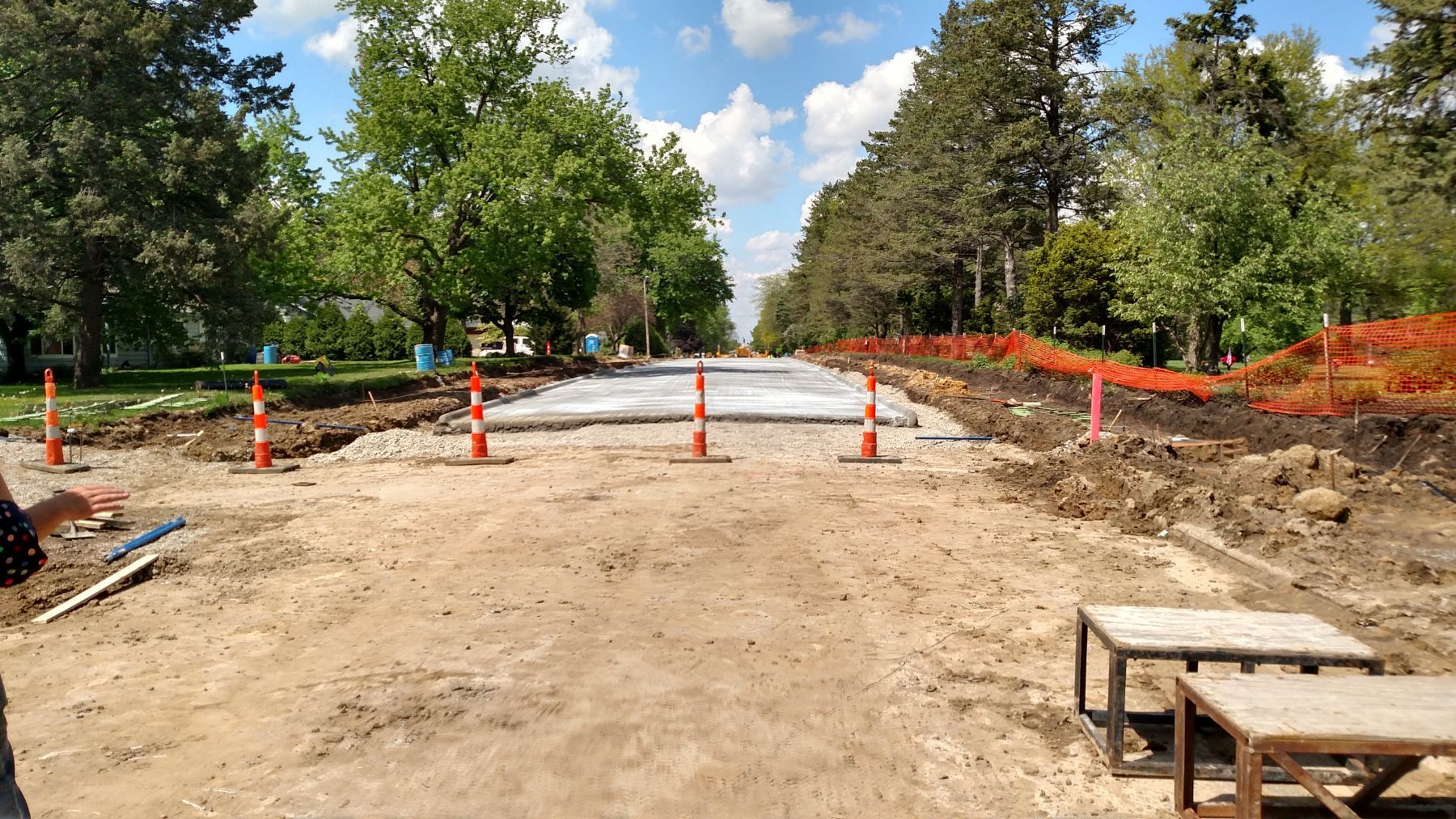 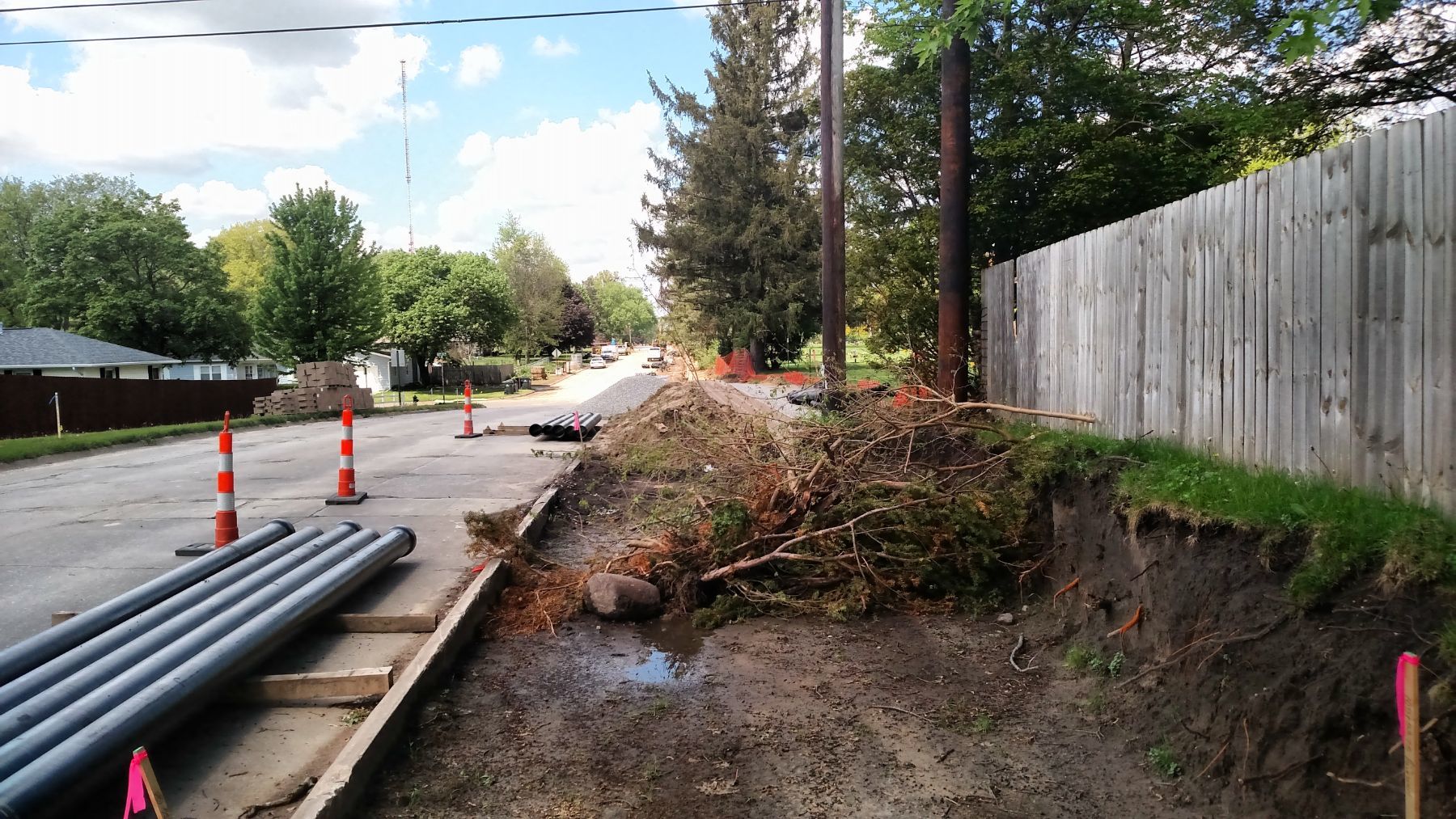 McClure prepared a functional design report establishing a phasing plan that was constructible and yet maintained access to residents along C Avenue. To comply with the city Complete Streets Policy, sidewalk will be constructed along both sides of C Avenue throughout the project limits. We were also able to develop a typical section that included two 6’ wide bike lanes between the travel lanes and the curb. This was accomplished without expanding the overall curb-to-curb width of the original street.